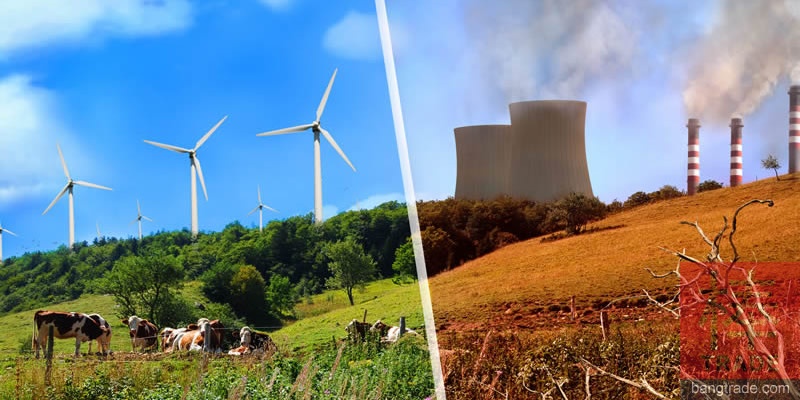 According to the Economist Intelligence Unit, solar and other renewable energy development plans are not yet complete in Malaysia, Indonesia and the Philippines.

According to EIU estimates, Indonesia and Malaysia obtained 12% and 15% of total electricity output from renewable energy sources in 2018.

According to EIU, Southeast Asia has traditionally relied on fossil fuel power to drive its growth.

It is estimated that combustible fuels account for 82% of total electricity generation in 2018 among the six largest economies in the region. However, there are signs that this may be changing.

The EIU said that members of the Association of Southeast Asian Nations (Asean) have made great strides in achieving a more sustainable energy strategy.

Although fossil fuels still dominate in most of the group's economies, Singapore and Thailand rely at least on natural gas, which produces less carbon dioxide (CO2) when burned.

In contrast, coal is often considered one of the dirtiest fuels for carbon dioxide emissions and more toxic pollutants and continues to play an important role in many economies in the region.

The EIU estimates that coal-fired power plants accounted for 31.3% of Vietnam's electricity generation in 2018, 42.5% in Malaysia, 45.4% in the Philippines and 52% in Indonesia.

“According to global standards, this goal is relatively modest, but difficult to achieve. Even in power generation, which is only part of the total energy structure, according to our estimates, renewable energy accounts for only 17.6% of total power generation in 2018. EIU said.

Tourism contributed RM41.69 billion to the economy in the first half of 2019