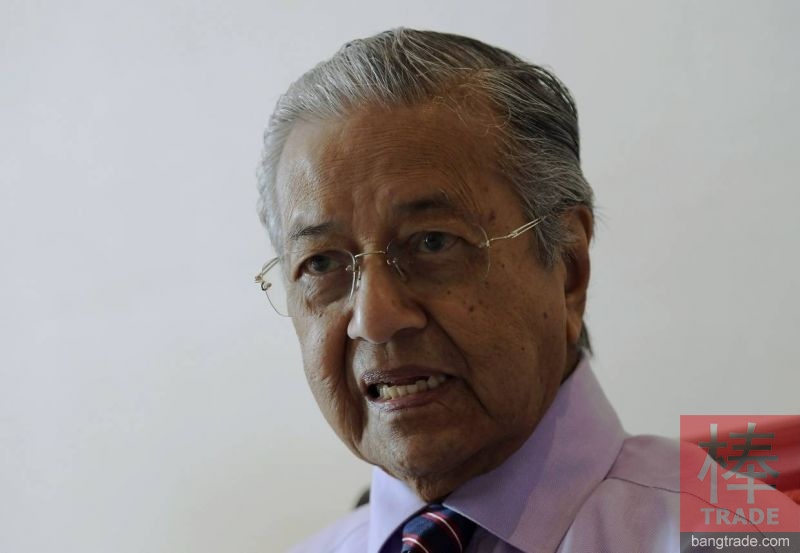 The first Cabinet meeting in 2020 will be held tomorrow, and most ministers are expected to show report cards for the past year.

A source said: "Some ministries have published their transcripts, but this is an opportunity for ministers to tell the Prime Minister what he has done in the past 12 months and ask him questions."

The Ministry of Education was the first to make its transcript public on December 13.

It is believed that only two ministries have yet to submit their 2019 report card to Prime Minister Tun Dr Mahathir Mohamad.

Regarding Dr. Masri Malik's resignation as Minister of Education last week, several ministers said they would not question Dr Mahathir about this.

"I don't see the need for or an explanation of the resignation or a change of position," said Datuk Seri Mohd Redzuan Yusof, Minister of Entrepreneur Development.

Foreign Minister Datuk Sefuddin Abdullah said he would not raise the issue.

However, several members of Congress have different views.

Klang MP Charles Santiago and Petaling Jaya MP Maria Chin Abdullah said cabinet ministers should not shy away from discussing the issue with the Prime Minister.

"My point is that Dr Mahathir and Pakatan Harapan leaders should discuss the appointment and make a quick decision," Santiago said, adding that this is because the issue of the school has This year caused great controversy and led to social division.

Maria said the portfolio is important and ministers should discuss it.

She said otherwise, as long as the vacancy is not filled, people's speculation will intensify.

Another item on tomorrow's agenda is a speech on the possible acquisition of government toll roads by the Ministry of Finance.

"Last week, the Ministry of Finance asked the Ministry of Works to provide input on these possible acquisitions. We have passed all reports and analyses, as well as selections and changes, for each toll road," a source from the engineering department said.

(Source by The Star)

From January 20th, the first stage payment of BSH 2020

The E-conomy is boosting by the online shopping